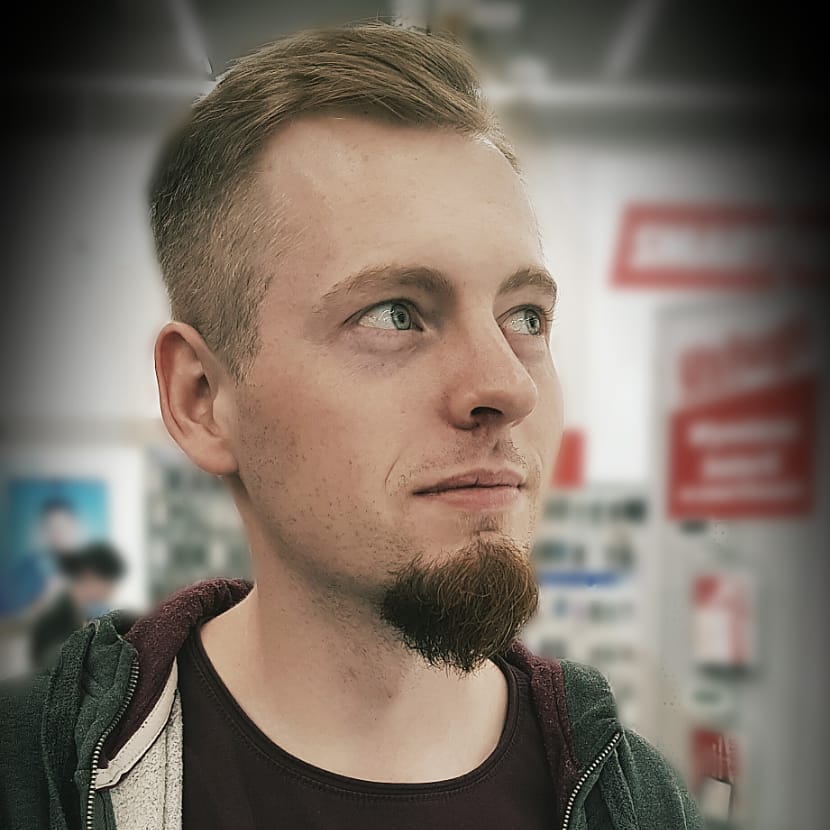 Applied informatics, AGH University of Science and Technology in Kraków - 2011-2013

I passed all the exams but decided not to write my thesis because it had to be connected with metallurgy, which I was not very much interested in

Applied informatics, AGH University of Science and Technology in Kraków - 2008-2011

Class of mathematics, physics and informatics

I play the electric guitar in a garage band and do some acoustic, even fingerstyle playing in my free time. I listen a lot to jazz and classical music, but I don’t despise metal, rock or electronic.

I like to read books, especially when they offer me a good intellectual exercise. That’s why I’m particularly keen on postmodernism, magic realism and sometimes even hard science fiction.

I work in IT because of passion, not money or future prospects. I like everything computer-related, ranging from math and theory to intelligent cars and cryptocurrencies. I’m excited to observe how the technology changes our civilization.

SEND ME A MESSAGE